On August 5th, 2022, thousands of participants and fans descended on the Mandalay Bay Convention Center for the 2022 Evolution Championship Series (EVO). In the midst of the excitement and anticipation, Eastern Media GG (EMGG) was front and center with their professional players, Justakidd, Kaizur, and Masoma.

Founded in 1996 by Tom Cannon, the “Battle by the Bay” Street Fighter 2 tournament would later… evolve into the Evolution Championship Series, also known as EVO, in the early 2000s. This passion project for fighting games soon established the standard for fighting game professionals across the world. With the onset of the COVID 19 pandemic, EVO had to adapt to a remote playing environment for 2020 and 2021. EVO 2022 would be the first in-person competition for the organization since 2019, and EVO did not disappoint.

Kaizur did not shy away from the spotlight the entire weekend, taking picture after picture with various high level TEKKEN players creating a modern who’s who album for the nearly 30-year-old franchise. Kaizur suffered an infected finger in the weeks prior to competition, but any concerns this created were quickly put to rest as he secured a perfect 4-0 record on Friday. He experienced his first setback on Saturday, losing to Rangchu. 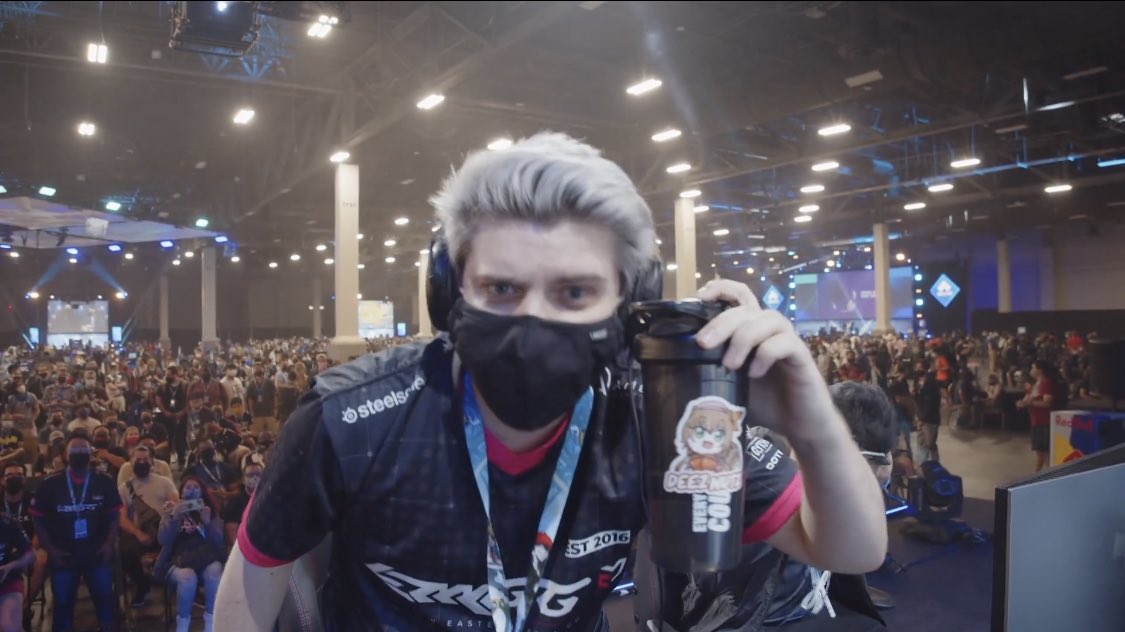 Kaizur battled through the loser’s bracket, beating Averiey_RiB and Flower. Sadly, he lost to Infested in his third match, finishing out at 17th place overall, a respectable position among the 1,218 TEKKEN participants. Kaizur is optimistic about his future with both EMGG and TEKKEN, understanding that his losses were to some of the greatest players in the world.

New EMGG arrival, Masoma, dominated the weekend going undefeated until the Final 8 in MELTY BLOOD where his Vlod Arkhangel faced off with Jing’s Hisui. Masoma would have to defeat the Loser’s Bracket champion, Kiri, in order to get his rematch with Jing. After doing so, he redeemed himself with a hard-fought win that reset the Grand Finase where Jing eventually pulled off the final win over Masoma 3-2.

Not to be deterred by the second place finish, Masoma entered one of the many Vortex Tournaments, this one for Dungeons and Fighters (DNF). He’d go on to win the tournament as the DNF Champion. Vortex tournaments are bouts hosted by several groups or volunteer fans who want to give the less main stream fighting games a chance to shine on the side. Prizes for these events are funded by the passionate people running those efforts.

Huge congratulations to @Masoma_F taking 1st in DNF!! He’s walking away with two medals from @EVO 🔥 🔥

We are super proud of you! #EVO2022 pic.twitter.com/dGTmHX4WWd


Success continued to be the story of the weekend as Justakidd showed his skill going undefeated into the Top 48 where he eventually lost to Gachikun in the Winner’s Semi-final. He immediately bounced back with a nail-biter match against long-standing rival ChrisCCH. The match boiled down to where one hit from either opponent would seal the deal. The intense back and forth showed Justakidd the victor, securing his spot in the Street Fighter V Top 8. 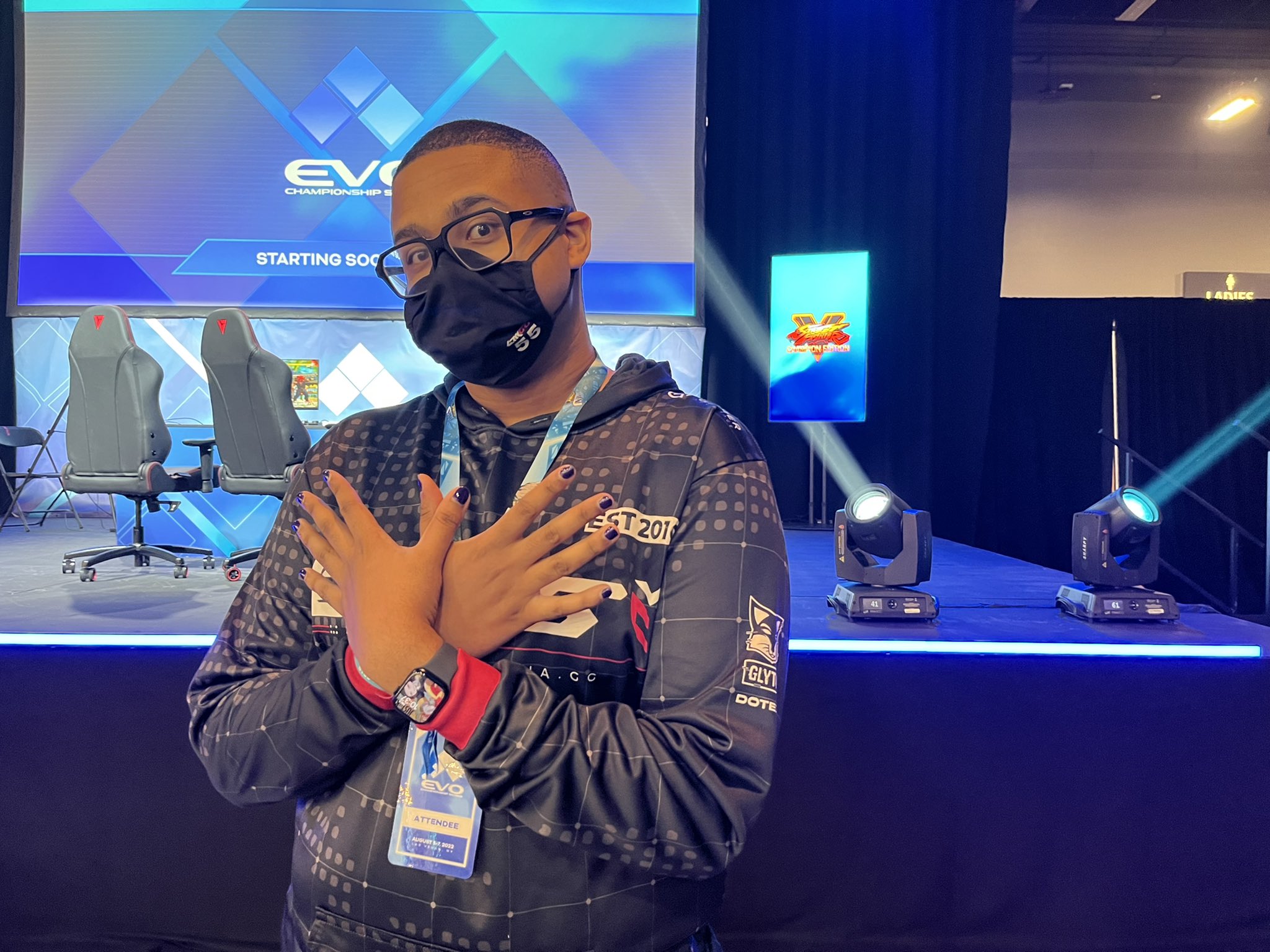 Fellow EMGG teammate, Kaizur gifted Justakidd a Juri Han sticker wishing him well before heading into Championship Sunday at the Michelob ULTRA Arena. The energy was high and the stage was set for a match of epic proportions. Unfortunately, even the best set up can’t always result in victory. Justakidd fell to OilKing in the first round of the Loser’s Top 8.

This was an overall fantastic showing for EMGG and their chosen champions. Spirits are high and all of EMGG is optimistic that the best is yet to come. EVO has some of the greatest players in the world; to take 1st, 2nd, 7th, and 17th is nothing to be ashamed of.

So what does the future hold for EMGG’s eSports division? Well, among the blockbuster announcements over the weekend, the TEKKEN World Tour was announced. With the promised finals taking place in Amsterdam, February, 2023.